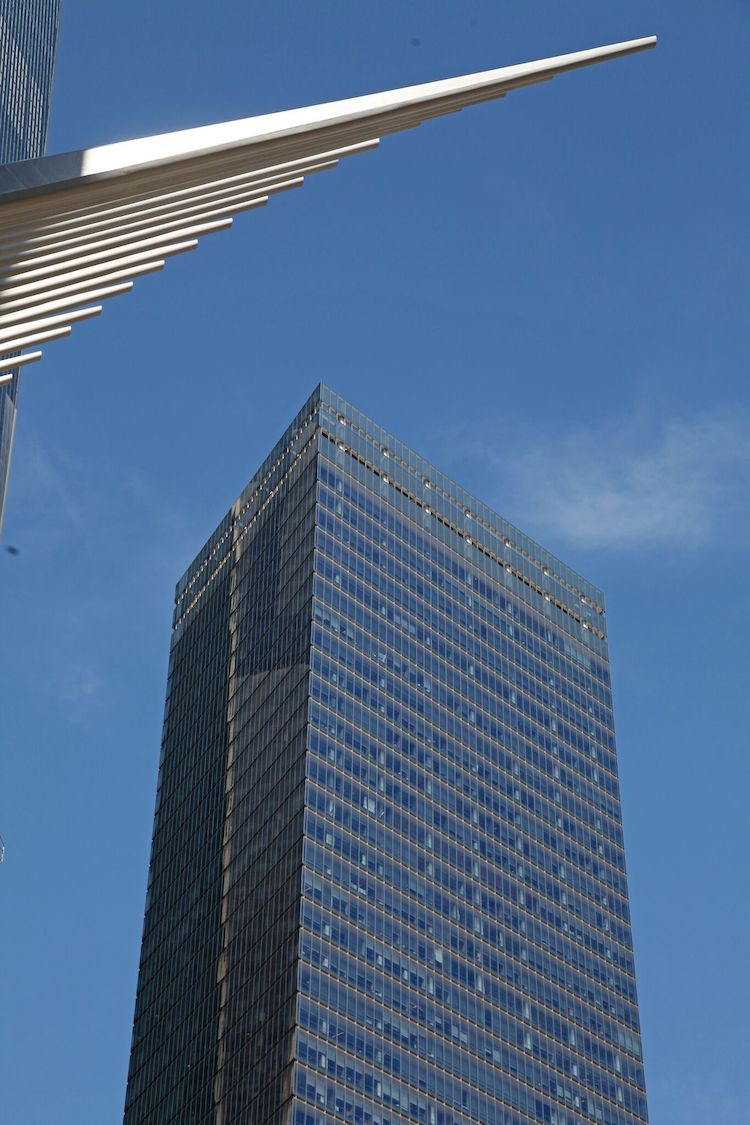 The 83-year-old architecture, engineering and planning company will relocate its New York City office from 14 Wall Street, where it has made its home since 1998. The firm currently occupies 66,300 square feet on the 24th and 25th floors of the 1912 office tower, according to data from CoStar Group. It will move its 408 Manhattan employees to 80,000 square feet across the 27th and 28th floors at 7 World Trade Center in April 2020.

“We are excited to move our New York office to an SOM-designed building that was a symbol of Lower Manhattan’s rebirth when it opened, and which has since had such a significant impact on the area and the city more broadly,” said SOM Managing Partne Ken Lewis, who served as project manager of the tower, in prepared remarks.

“This building set a new standard for the 21st century office environment, and jump-started the transformation of Downtown and the World Trade Center into a magnet for the world’s most innovative companies,” said Larry Silverstein, the chairman of Silverstein Properties, in a statement. “SOM did a spectacular job designing this building, which feels as new and exciting as it did when we opened it 13 years ago.”

David Goldstein and Matthew Barlow of Savills represented SOM in the transaction and didn’t immediately respond to a request for comment via a spokeswoman. Jeremy Moss handled the transaction in-house for Silverstein.