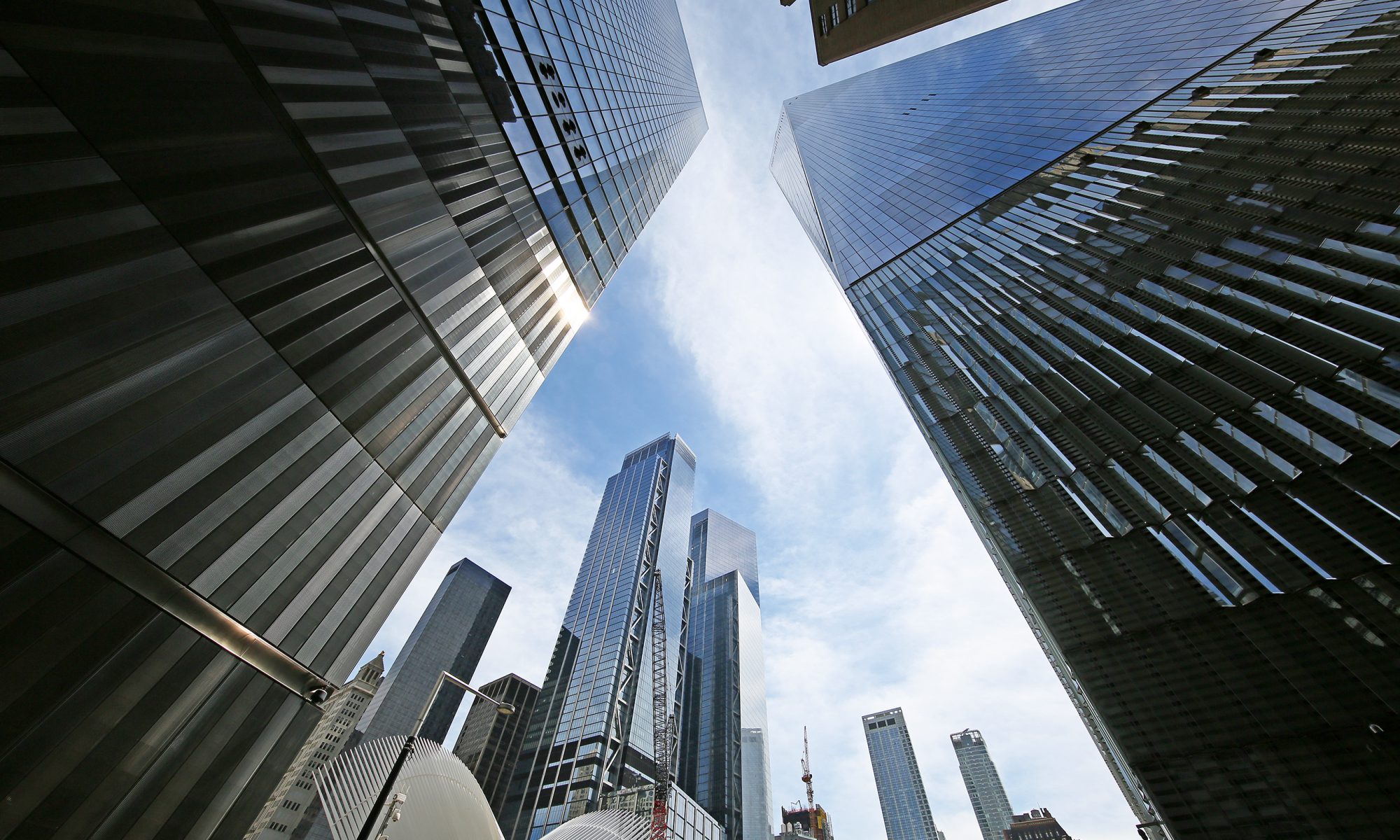 Better.com, the home-financing startup backed by Citigroup Inc. and other major financial firms, plans to move into 3 World Trade Center as it looks to grow beyond its current office in a neighboring downtown Manhattan skyscraper.

The company, founded in New York City in 2016, signed a lease for 44,000 square feet (4,000 square meters) on the tower’s 59th story and has the option to expand on two more floors, according to a statement from landlord Silverstein Properties Inc. The firm plans to move in by the end of the year.

In the past year, the firm hired 480 new employees and moved from Manhattan’s Soho neighborhood to 7 World Trade Center. It’s licensed in 35 states and expects to be open in the remainder, including New York, by the end of the year.

Owners of office buildings in lower Manhattan have faced competition from glassy new skyscrapers in Midtown East and Hudson Yards, the $25 billion development on the far west side that has lured high-profile tenants such as BlackRock Inc. and KKR & Co.

“Park Avenue or Hudson Yards are for people who’ve already made it,” Better.com Chief Executive Officer Vishal Garg said in an interview. “Downtown is for people who are making it.”

Silverstein Chairman Larry Silverstein said in February that he may consider starting construction on 2 World Trade Center, the final skyscraper at the downtown site, without a committed tenant if the developer makes leasing progress in the other towers.