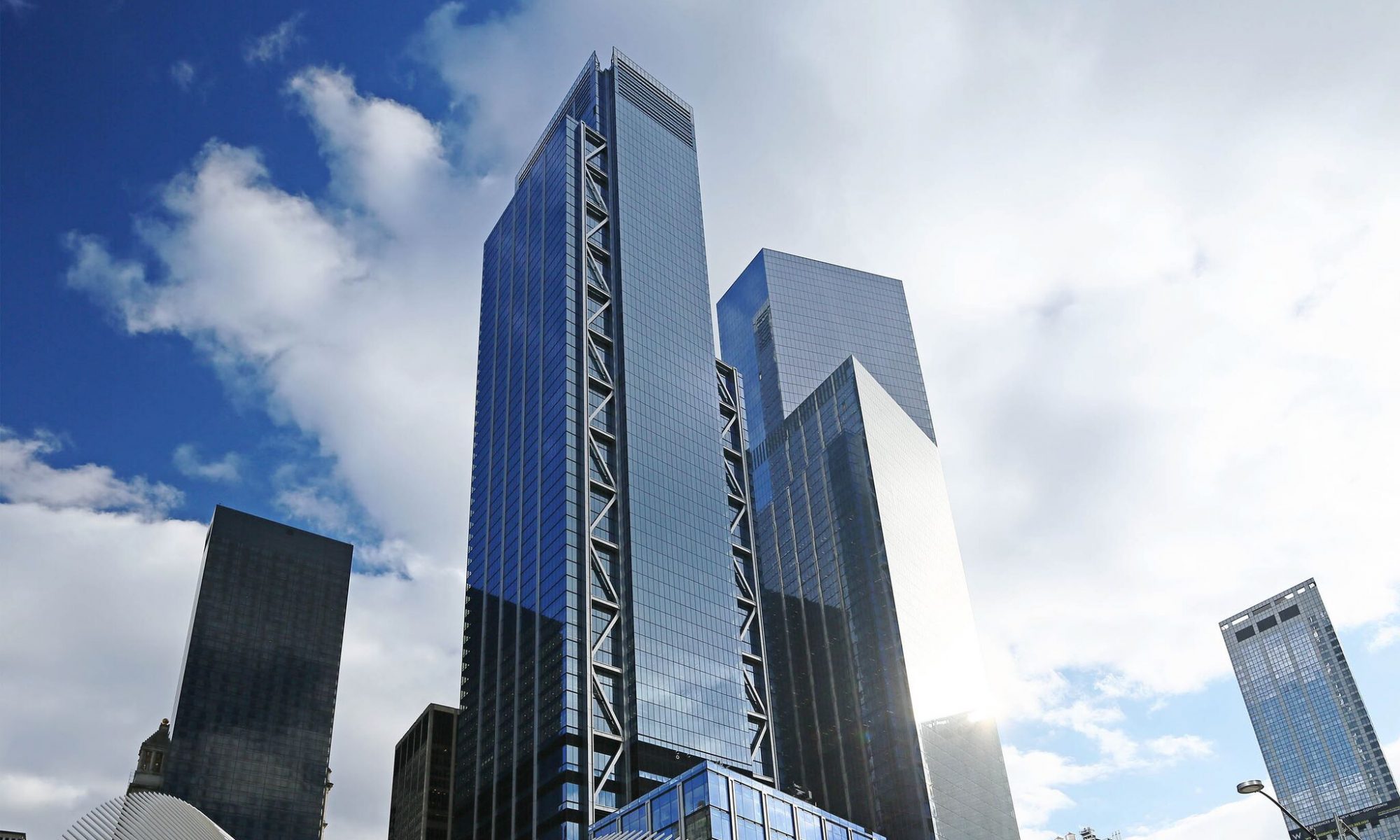 Dawn of a new Downtown: The transformation of Lower Manhattan since 9/11

In 2010, Lower Manhattan was still deeply scarred by the attacks of 9-11. With much of the neighborhood under construction, a high vacancy rate, and few full-time residents, walking around the area, especially outside business hours, often felt like walking through a ghost town. It was, in many respects, a neighborhood in waiting.

Since 2011, which marked the opening of the 9/11 Memorial—and the symbolic end of the neighborhood’s long period of recovery from the 9/11 attacks—Lower Manhattan has undergone a transformation that is difficult to ignore. New businesses have opened, new residential developments have launched, the vacancy rate has drastically declined, and in many respects, an entirely new neighborhood has taken shape.

To learn more about Lower Manhattan’s ongoing renaissance, we recently talked to Jessica Lappin, President of the Downtown Alliance. The Downtown Alliance was founded as a non-profit in 1995 when both residents and businesses were leaving the neighborhood in high numbers. Over 20 years later, Lappin admits, “I don’t think our founders would have expected to see what we have achieved today, despite all the setbacks the neighborhood has experienced since the organization was established.”

Lappin, who has also spent over 20 years working in Lower Manhattan, including two terms as an elected member of the New York City Council, has watched the neighborhood undergo many changes over time: “I’ve worked in this neighborhood my whole professional life, but in the past few years, the vibe has definitely changed.” Lappin adds, “There was a time when most businesses in Lower Manhattan were in finance, but that changed after the crash in 2008. Now, only about 35 percent of the area’s businesses are in the finance sector.” In their place, a new range of businesses has moved in, including publishing agencies, creative tech companies, advertising agencies, and even established non-profits.

According to the Downtown Alliance’s more recent report, in 2018, TAMI (Technology, Advertising, Media and Information industries) has accounted for 36 percent of all new leasing activity in Lower Manhattan. Notably, both Getty Images and the ACLU (American Civil Liberties Union) are among the newest arrivals. In the second quarter, Getty leased just under 42,000 square feet on Broadway, and the ACLU signed a lease to take over an approximately 18,000-square-foot space on Broad Street.

As new types of organizations move into Lower Manhattan, the impact on the neighborhood is also noticeable. As Lappin observes, “Many of these new companies have younger, millennial-age employees. Because they are more likely to work outside 9-5 hours, there are now more people in Lower Manhattan in the evenings and even on the weekends.” Among recent Lower Manhattan openings are several restaurants headed by star chefs, including David Chang and Tom Colicchio. But this isn’t the only reason why it no longer feels like a ghost town outside of business hours.

The neighborhood is also increasingly attracting young residents. There are three times more residents living in Lower Manhattan now than there were in 2001, and the median age of residents is 32. Surprisingly, this means that there are more young professionals living in the neighborhood than in the East Village and Downtown Brooklyn. This has also attracted many new businesses to the neighborhood, including fitness companies and grocery stores.

While traditionally more likely to be seen as a place to work than live, over the past decade, Lower Manhattan has welcomed many new residents and residential developments, with over 31,897 units in 331 mixed-use and residential buildings and a population of approximately 61,000 residents. While most residents still live in rentals (58 percent), the condo market continues to grow. Among the approximately 3,800 units currently under construction or planned in 22 buildings, a majority (56 percent) will be condos. What is also striking is the range of residential options now available for residents moving into Lower Manhattan.

On the luxury side, there are boutique condos like The Beekman. The 2016 development located next to Temple Court is home to only 68 residences and prices for the units start at just over $2 million for a one bedroom. More recently, closings also started at the Woolworth Residences located at 2 Park Place. This ambitious project brings 33 luxury condo units into one of the city’s oldest and most stunning skyscrapers. Other buildings with anticipated openings in late 2018 include 19 Dutch Street, 20 Broad Street, 111 Murray Street, 130 Williams Street, and 49 Chambers Street.

While many of Lower Manhattan’s new residential developments are on the west side, the Seaport is also currently being reshaped by residential projects. Dating back to the earliest days of the city, the Seaport was originally an active shipping center. By the 1950s and 1960s, as some maritime industries such as sail and mast making went into decline, a generation of New York City artists began to move it. Now, after several decades of decline, the Seaport is again back on the map—one of the most stunning new developments in the in the neighborhood is The Seaport Residences, a full-service building, but for tenants searching for something a bit different, the Seaport also can be a great place to find one-of-kind rentals in historic buildings. And just this past summer, the food, retail, and entertainment complex at Pier 17 opened.

What’s Next for Lower Manhattan

After the urban decay of the 1970s to 1990s, the attacks on 9/11, and the financial crash of 2008, Lower Manhattan appears to have reinvented itself. Today, the once desolate neighborhood that many New Yorkers associated strictly with suits has become a vibrant, diverse, and youthful downtown destination. More than a place to work, Lower Manhattan is now being embraced as a place to live and even as a destination for dining and entertainment outside work hours. Moving forward, it seems likely that the neighborhood will continue to redefine itself, offering a sharp contrast with its former reputation.