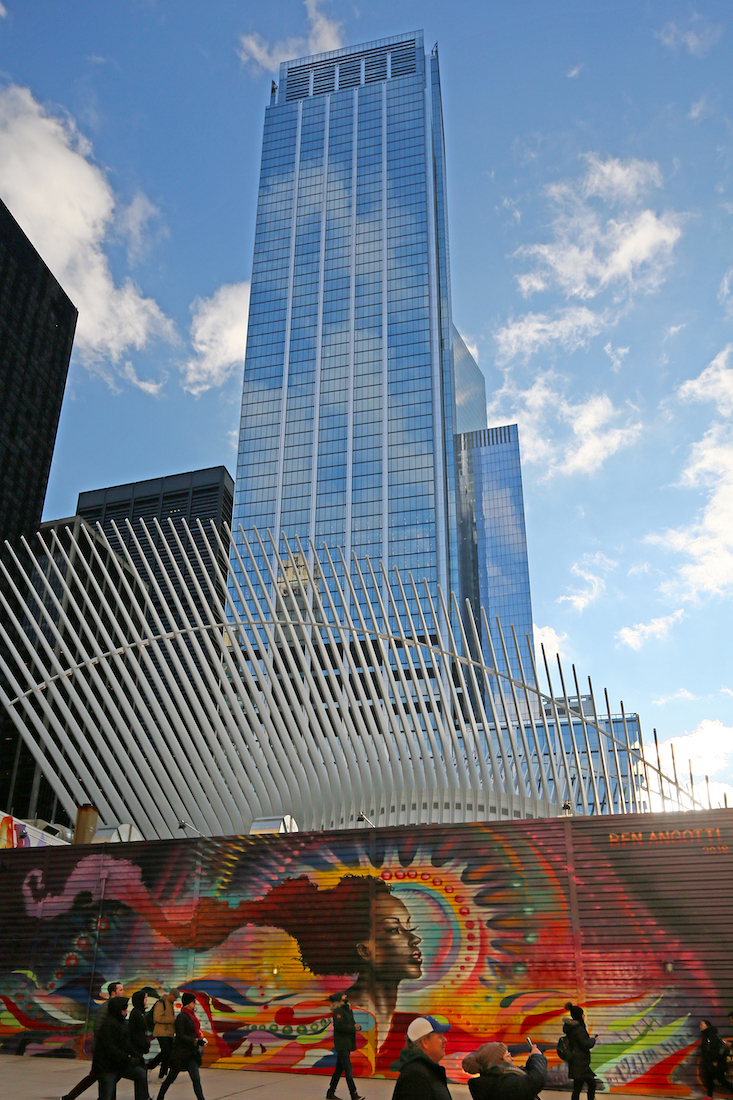 Diageo is leaving Norwalk for New York City and establishing 350 jobs in Manhattan, though the alcohol distiller — lured by up to $6.6 million in incentives from New York state — said it will keep a smaller site in Fairfield County.

The British-based company, which received $40 million in Connecticut tax credits 16 years ago to help move its North American headquarters to Norwalk from Stamford and add about 300 new jobs, said it took a look at its New York and Norwalk sites as leases were about to expire.

“We are committed to continuing to operate in Connecticut,” Deirdre Mahlan, president of Diageo North America, said in an email. “Our Fairfield County office will house a number of teams, including our innovation center of excellence.”

The exit, which is expected in January 2020, was announced just days after Gov. Ned Lamont took office.

“We share the governor’s optimism for the future of the state and look forward to helping deliver on that vision,” Mahlan said.

Empire State Development, the New York state economic development agency, said Diageo will invest $31 million in a new 87,000-square-foot office at 3 World Trade Center. The project, which is being supported by New York state tax credits, will attract 350 new jobs to New York and preserve another 150 in New York City.

In a statement from the company, Diageo said its primary office location will be in lower Manhattan as it brings together commercial and marketing businesses. A second smaller office will be in Fairfield County, though a site was not mentioned.

“Ultimately, we want to ensure we have the best conditions for delivering performance, by improving ways of working, creating the best working environment for our people, while giving us greater access to key talent pools,” the company said.

Norwalk Mayor Harry Rilling said he believed the reference to talent was “kind of strange” because Fairfield County has a strong tech work force.

Ultimately, Norwalk could not match the financial incentives that New York offered to Diageo. “We were kind of left out in the cold,” he said.

The tax credits offered by the administration of Gov. John G. Rowland in 2003 provoked criticism from some Stamford officials who called it “economic poaching” that subsidized a multinational corporation to move from one Connecticut city to another.

The Rowland administration defended the deal as necessary to keep Diageo from moving to Westchester County.

Former Gov. Dannel P. Malloy, then the mayor of Stamford, complained that Diageo had not been offered the same state incentives to stay in the city. Stamford officials said Diageo’s move would cost the city about $128,000 a year in property taxes and increase downtown office vacancy rates.