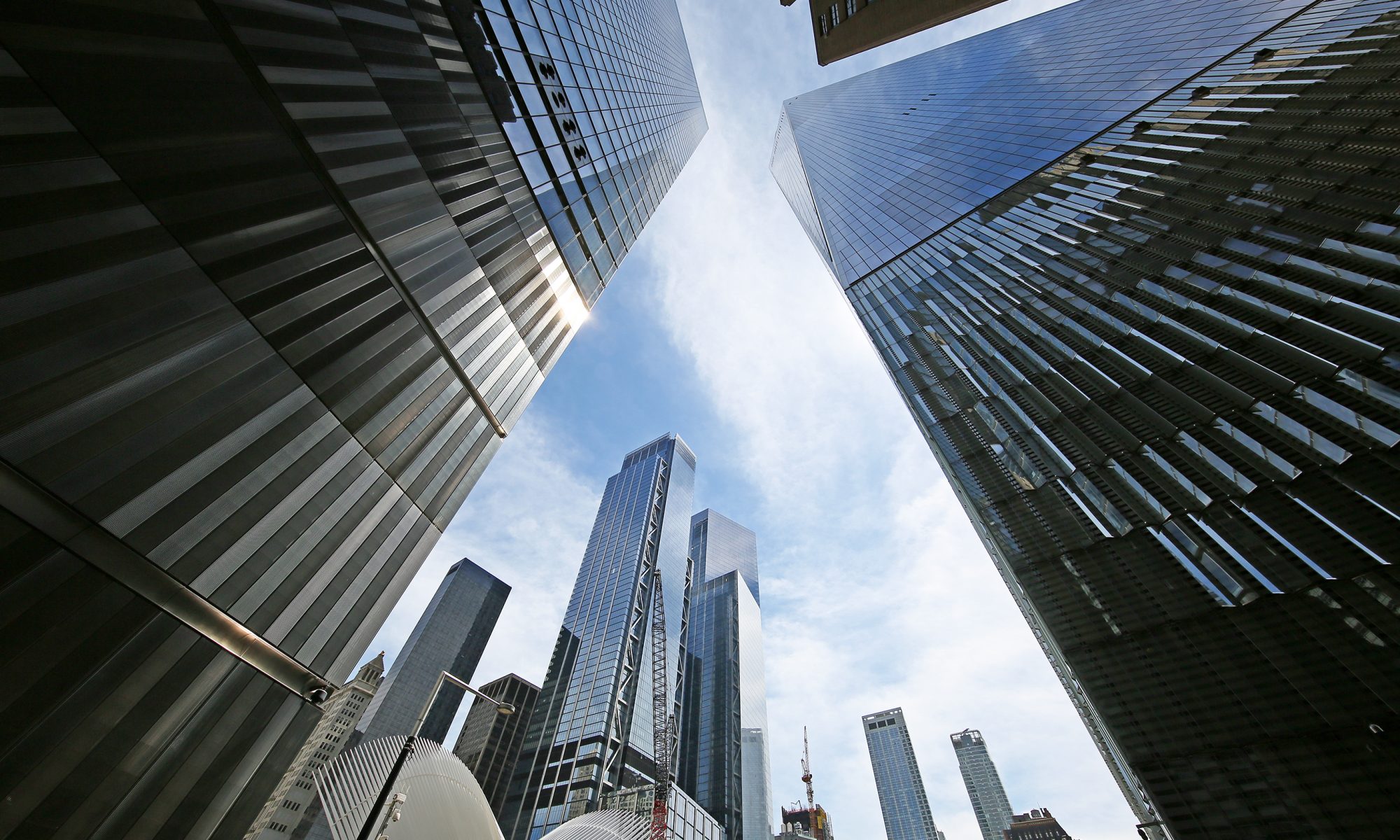 On a recent April morning, the developer Mark Gordon stood in a just-finished guest room in his Moxy Downtown hotel in Lower Manhattan, plaster dust powdering his black pants.

Work crews swarmed the building, and a construction office still occupied a second-floor space that will become the gym in the 30-story hotel.

Three years after Mr. Gordon and his firm, Tribeca Associates, conceived a midprice hotel geared toward millennials on a skinny site on Ann Street, everyone was racing toward a summer opening.

Mr. Gordon, one of Tribeca’s managing partners, pointed out a peekaboo window between the guest room and its bath. He invited a visitor to try out a chair swing by the floor-to-ceiling windows.

But what was on the other side of the glass was equally arresting: “Hundreds of apartments that didn’t exist five years ago,” Mr. Gordon exclaimed, gesturing to buildings a block away whose residents are part of his strategy to attract young people living and working downtown.

Lower Manhattan may be the oldest part of New York, but the neighborhood sometimes feels like the newest.

This southern tip of the island — where New York got its start in the 17th century, at the confluence of the East and Hudson Rivers, and which went on to make its mark as home to the financial district — is roaring with construction of hotels, residential and office towers, restaurants and nightclubs that cater to millennials.

For years, Lower Manhattan emptied out in the evenings and on weekends, when traders and office workers went home. Efforts to breathe life into the area by turning it into a neighborhood open 24/7 were set back by the 1993 bombing of the World Trade Center and the terrorist attack on Sept. 11, 2001.

Much of the $21 billion in federal recovery money that flowed to New York was spent on monumental projects at the World Trade Center site, including the National September 11 Memorial Museum and the Oculus transportation hub. But recovery money also went to short-term subsidies to lure Lower Manhattan residents back.

The housing grants were “essential,” said Carl Weisbrod, a director of the Lower Manhattan Development Corporation, formed in the aftermath of the attack. “It was the sign to the business community that Lower Manhattan would be saved.”

But progress was halted again in 2012, when Hurricane Sandy brought the sea into Lower Manhattan. The storm was particularly devastating to the historic, cobblestoned South Street Seaport, on the East River. Its recovery has lagged behind that of the West Side.

But this year may well be a turning point for the seaport. The Howard Hughes Corporation, which controls 400,000 square feet in the district, is nearing completion of its replacement for the seaport’s Pier 17, an entertainment complex designed by ShoP Architects. ESPN is already broadcasting from studios on the new structure’s third floor, and outdoor performances are about to commence on its 1.5-acre roof, with a summer lineup that includes Amy Schumer and Kings of Leon.

Some of the seaport’s new offerings will be more rarefied than the souvenir shops of old. The Milan-based 10 Corso Como is getting an upscale emporium ready in the Fulton Market Building, formerly a food hall. And next month, the Cipriani family will open its 66-room Mr. C Seaport, awash in rosewood and brass and occupying a row of brick buildings dating to the 1850s that previously were home to a Best Western.

“We’re trying to eliminate the snow globes and ‘I Love New York’ T-shirts,” said Saul Scherl, Howard Hughes’s president for the New York metropolitan region. His goal, he added, is to create a destination “not just for visitors but also New Yorkers.”

Today, the population of Lower Manhattan — also referred to by real estate brokers as FiDi, short for financial district — is 61,000, triple that of 2001, according to the Alliance for Downtown New York, a business improvement district. The median age of residents in the area has declined to 32, with more than 62 percent of them between the ages of 18 and 44. Wall Street’s entire southern side is residential.

And companies are migrating to the area, taking advantage of office rents for Class A buildings that average in the low $60s a square foot, compared with the low $80s in Midtown Manhattan, according to Cushman & Wakefield.

Hotel brands, including Moxy, have taken note of the area’s vitality.

Originating with a hotel in Milan in 2014, Moxy, a Marriott brand, has 28 properties worldwide, including seven in the United States. Tribeca Associates’ Moxy will be the second in New York, following a Times Square property that the Lightstone Group opened in September. Lightstone is also building Moxy hotels in Chelsea and the East Village.

Each hotel is different, but all have small, cleverly designed guest rooms, with folding furniture that hooks onto wall pegs, freeing up floor area. The small rooms are balanced by generous common spaces.

And the company encourages franchisees to design those common spaces not just for hotel guests but also for neighborhood residents, who are welcome to flip open laptops in co-working areas during the day and join the hotel bar scene at night.

“Our target consumers want to feel part of the community,” said Vicki Poulos, senior director of global brand management for Moxy Hotels. “One way to do it is to bring locals in.”

Stretching from Ann Street to Fulton Street and abutting the landmark cast-iron Bennett Building, Moxy Downtown is a mere 47 feet wide. It is steps from the spot where the American Museum — the creation of P. T. Barnum, memorialized in the recent movie “The Greatest Showman” — once stood, crammed with taxidermy, wax figures and two live whales.

In his hotel recently, Mr. Gordon played the showman, sliding a guest room’s barn-style bathroom door back and forth. (It requires less space than a door that swings into a room.)

He explained that when he signed a 99-year ground lease on the hotel’s site, the Fulton Street side was occupied by an alpine chalet-style building that for decades housed a restaurant named Whyte’s.

Mr. Gordon demolished the chalet and was working with SLCE Architects on the design for a glassy 25-story building when he did something unusual for a developer who does not own the land beneath his building: He bought air rights from an adjacent property. This enabled him to add five more stories and offer 298 guest rooms (starting at $295) that average 185 square feet.

The retro-themed common areas, designed by Stonehill Taylor Architects, will spread over the entire 5,000-square-foot third floor. A basketball court will be made with floorboards salvaged from a high school gym. The bar will be lit with neon spelling out “Good Times, Bad Times” — a homage to Led Zeppelin but also evocative of the ups and downs of Lower Manhattan over the last half-century.

“I don’t think our work is done,” said Jessica Lappin, president of the Alliance for Downtown New York, citing the Perelman Center, now under construction on the World Trade Center site and scheduled to open in 2021.

“But people realize that the neighborhood is not what it was five years ago,” she added. “People recognize that there’s a new center of gravity for people to work, live and play.”

A version of this article appears in print on May 22, 2018, on Page B4 of the New York edition with the headline: Lower Manhattan Gets Younger