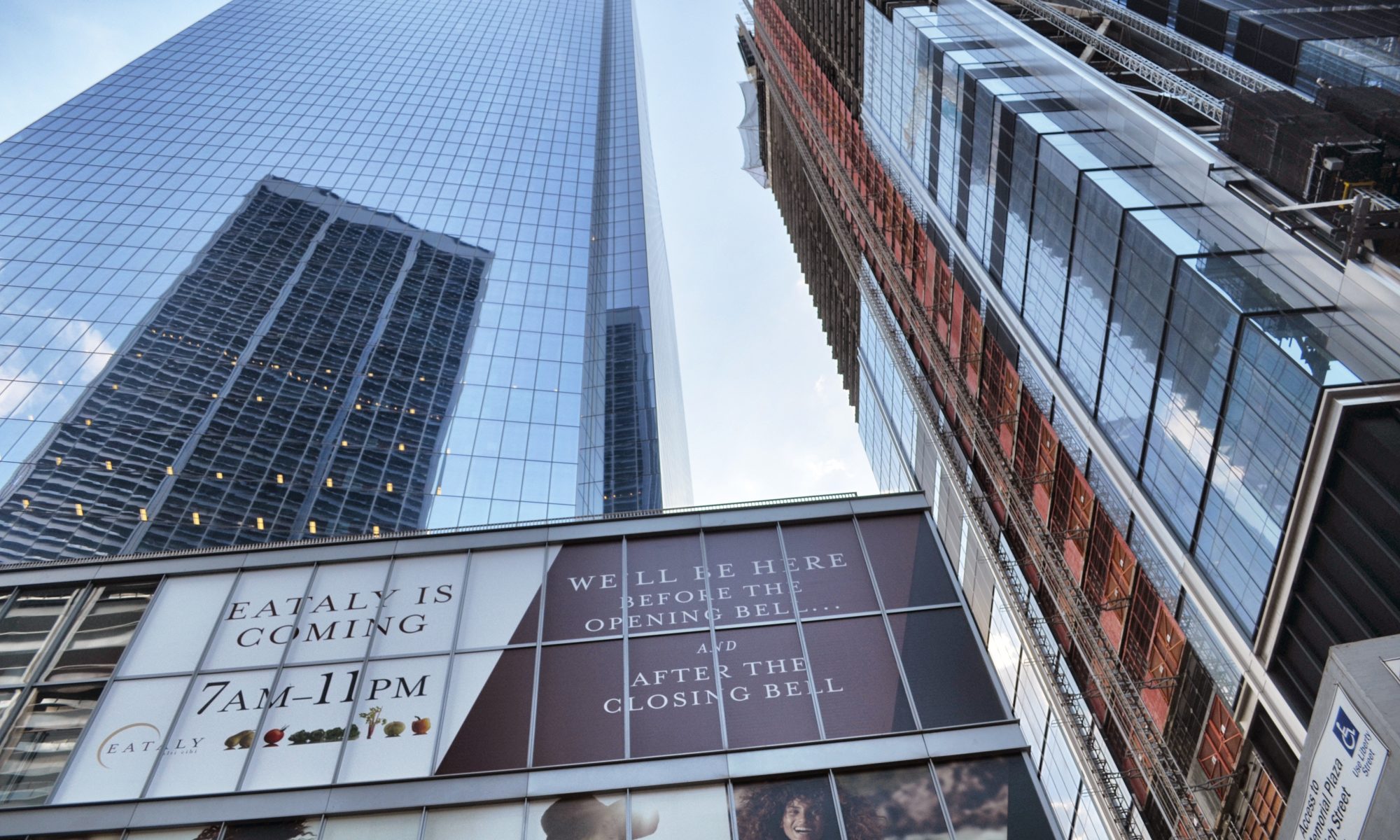 Eataly will open a second store in Manhattan in the next week or two, this one in the Westfield World Trade Center complex.

“We think there may be a different customer downtown,” said Nicola Farinetti, the chief executive of Eataly in the United States, where his partner is the Batali & Bastianich Hospitality Group. “We have noted that people get going earlier, crowds in the streets in the morning, so we’re adding breakfast, which we have never done.”

A juice bar will open at 7 a.m. at the top of the escalators to the third floor of the nearly completed 4 World Trade Center tower, as will a casual restaurant called Orto e Mare (Garden and Sea), with a counter where granola, smoked salmon, pancakes, frittatas and other egg dishes will be served. Later in the day, it will shift to vegetable and fish dishes. Breakfast sandwiches will be available at the panini bar.

Other firsts at this Eataly include a salad bar, a gastronomia for prepared food, and La Piadina, where traditional flatbread sandwiches will be made to order. Most of the dining options will be in a separate area with many windows, and will include Rossopomodoro for pizza, a wine bar and a restaurant, Osteria della Pace, that is set off with a gracious entryway.

Mr. Farinetti, whose father, Oscar, founded the company less than 10 years ago, said that almost every Eataly has its own distinctive marquee restaurant. Uptown, it’s Manzo. Here, the osteria will be southern Italian, with a chef, Riccardo Orfino, who is from the Veneto in the north but whose father is from Sicily.

As in the other Eatalys across the globe, there will be aisles stocked with Italian goods, including fresh and cured meats, seafood, cheeses, produce, grocery items, condiments, homemade mozzarella, pastas and gelato.

This Eataly is placing special emphasis on bread. Retail usually accounts for a little less than half the sales at Eataly stores, except in Italy, where it tends outpace dining by a small margin.

Mr. Farinetti said he was interested to see whether the new store will be busy late in the evening; like the Flatiron store, it will be open until 11 p.m. He also wants to see whether customers from New Jersey will shop at the new store instead of traveling uptown on the PATH to the other Eataly.

With the new store, New York joins Dubai, in the United Arab Emirates, as the only cities with two Eatalys. The Flatiron store had five million visitors last year.