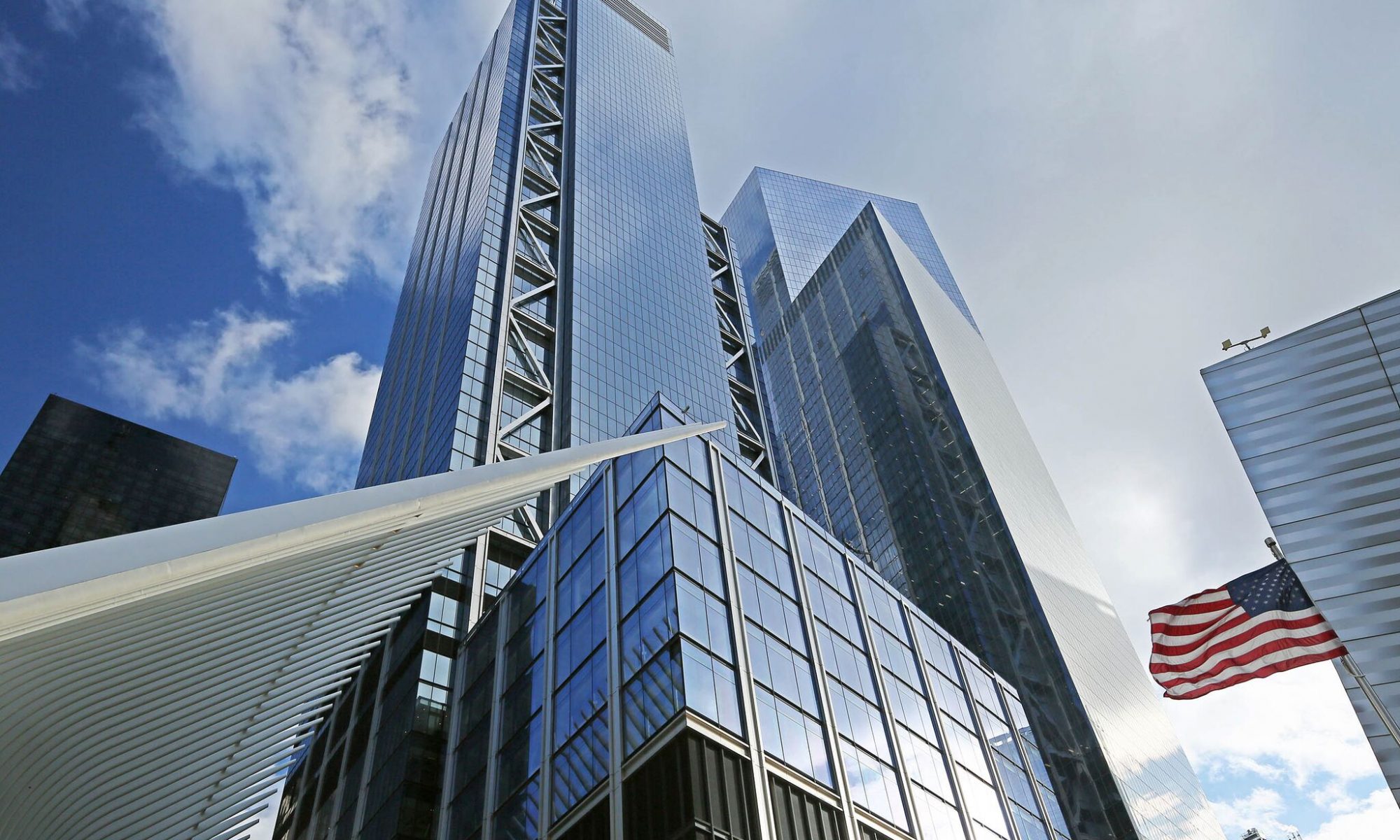 From Ground Zero to Concert Destination: How the WTC Has Evolved

On the 17th anniversary of 9/11, what was once Ground Zero is now unrecognizable.

The site, more than ever, resembles the fabric of New York City, which in 2001 shouldered the country’s most devastating terrorist attack.

For Rick Cotton, the executive director of the Port Authority of New York and New Jersey ? the public joint venture that runs the World Trade Center site ? it’s all part of an “ambitious” and “vigorous” grand plan to energize and revive an area that many thought would never recover from the trauma of 9/11.

“The entire Lower Manhattan area has seen an extraordinary resurgence,” he said Tuesday in an interview on Cheddar to mark the anniversary of the attacks.

Standing in front of expansive, colorful new murals that he personally envisioned to adorn the huge mechanical vents in the shadow of the Oculus, Cotton said he wanted the site to be a “living memorial to those who lost their lives on 9/11.” He wants it to be not just a place of solemn reflection, but also a source of energy for workers, tourists, and residents alike.

To that end, the Port Authority has been aggressive in orchestrating events that bring people to the area ? from a new farmer’s market, to movie nights, to a Nicki Minaj concert, to the latest selfie-worthy street art.

“We’re on the prowl” for new ways to animate the World Trade Center, he said.

In addition to the vast and wrenching 9/11 Memorial, the World Trade Center will always be a collection of office buildings containing some of the most valuable commercial real estate in the world ? 50,000 workers across four buildings, Cotton said.

Over the summer, 3 World Trade Center opened for business, becoming the third skyscraper to occupy the site of the attacks. That building is 38 percent leased so far, while its neighbor, 4 WTC is nearly full, according to the most recent real estate report from the Downtown Alliance.

One WTC, the marquee building that’s the tallest in the Western Hemisphere, has notably had a more difficult time filling up, though its developer reportedly spurned WeWork for a better offer to lease up to 12 floors of premium office space, signaling that perhaps it has overcome its troubles.

The World Trade Center is just one element of an general feeling of rebirth downtown. The Downtown Alliance said the neighborhood once known as simply the Financial District is now more of a hub for creative and tech firms, with new anchor tenants like Getty Images, Condé Nast ? not to mention Cheddar itself ? calling the area home. The revitalization has lifted all boats, extending to hospitality, retail, and residential projects: glassy new rental and condo buildings dot the skyline, restaurants from A-list chefs are in the works at the newly renovated South Street Seaport, and high-end stores have kept the vacancy rates among the lowest in the city.

“The opportunity for the World Trade Center site is to become a vigorous part of that resurgence of Lower Manhattan,” Cotton said.