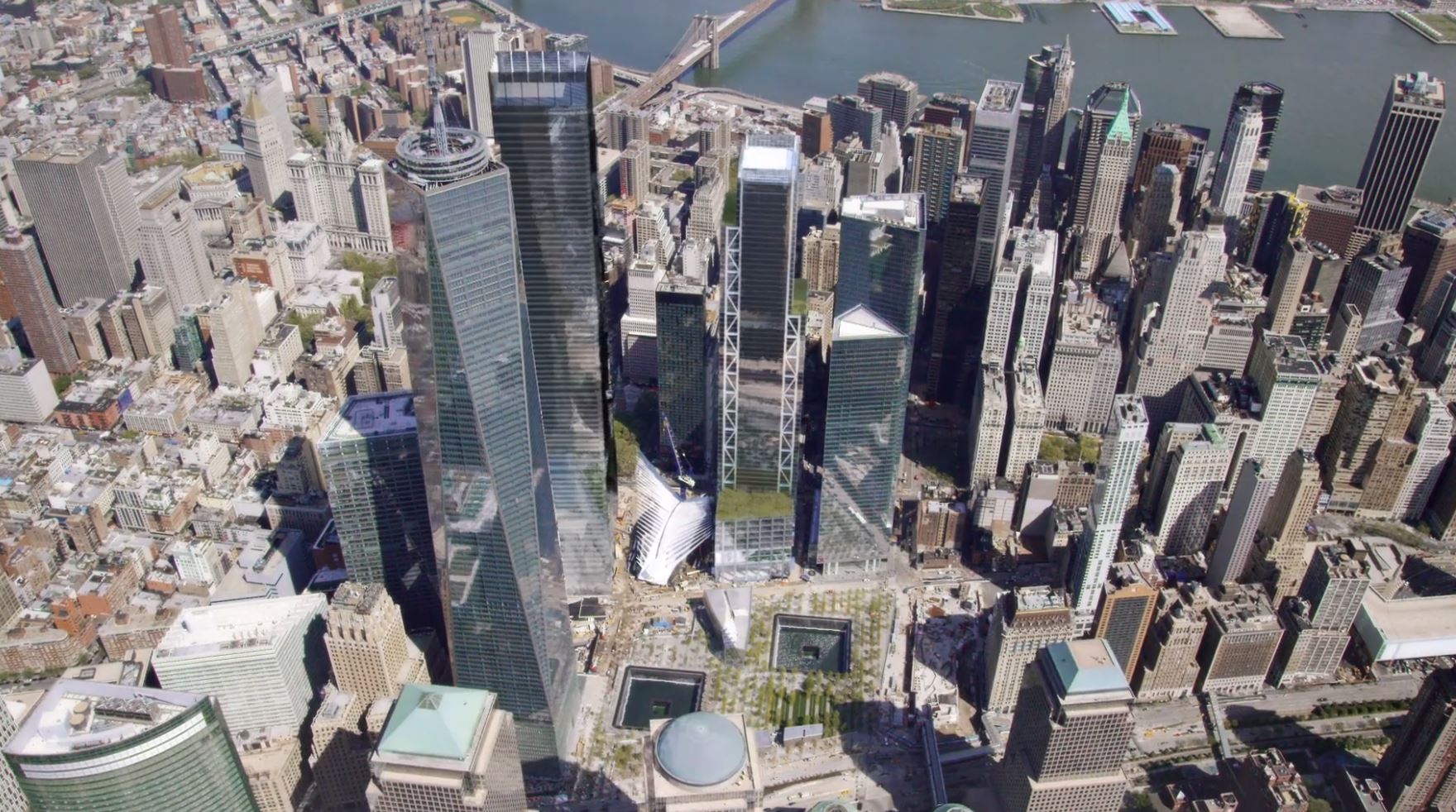 Will Two World Trade Center be complete by 2025?

I believe so. Someone’s going to come along.

What are the chances we see the Foster design instead of the BIG Plan?

Well, we now have two designs to choose from. They’re very different. Someone’s going to come along, we have a choice of two fantastic plans to show, and whichever that occupant prefers is the one we will build.

So Foster’s can still happen?

What projects are you working on at the moment?

A lot. Well, Mercedes Benz is moving forward. We have a significant project in the works in Queens. We have something similar going in Journal Square. So Queens, Journal Square, also residential high rise rental housing. We have about 2,500, maybe 3,000 rental units in the works.

Is the market shifting towards high-density towers?

You’ve read about our acquisition of the ABC project over on the West Side in the Lincoln Center area. That’s a pretty damn exciting opportunity that’s shaping up. Disney will stay in possession of their campus for 5 years, 3.5 years for their non-campus stuff. That’ll happen over a ten year period, so, it’s going to keep us busy. You put all these things together, there’s a lot going on.

Outside of your projects right now what’s your favorite new development?

My favorite would be Mercedes Benz.

I’d say my favorite… I look at Mr. Macklowe’s building, and I wouldn’t say it’s my favorite, but it’s very noticeable. Then again, you’ve got a whole range of other buildings in Manhattan that have gone up recently. There’s a lot of interesting stuff. Do I have any particular favorite? No.

What neighborhood needs zoning reform the most?

Do you think the impending demolition of the Union Carbide Building at 270 Park Avenue is a good step forward for Midtown East or a waste of raw materials?

It’s a terrific step forward. You’re getting new construction, demolition of an old building that was beautifully done, the architect was SOM and Gordon Bunshaft.

Do you think reforming the state cap on residential housing could help realize more legitimately affordable high-rise housing at market rates in the city’s core neighborhoods?

If you want to increase the FAR capability, provide for greater density, that’s always beneficial. It certainly would help in terms of gaining rental instead of condo housing.

What’s your overall sentiment for 2018 and beyond?

I think the city continues to be the recipient of significant amounts of investment capital from all over the world. Money keeps coming, and it’s amazing to see the magnitude of what’s coming in, it’s huge. So what it says, is America is the most desirable place for money. The first city they come to? New York. When they finish looking at New York, they go to other places — Washington, Boston, Miami, San Francisco, other locations. Maybe Chicago a little bit. The coastal cities are the ones that benefit most, but New York is number one, and I think it will stay that way through 2018 and beyond.