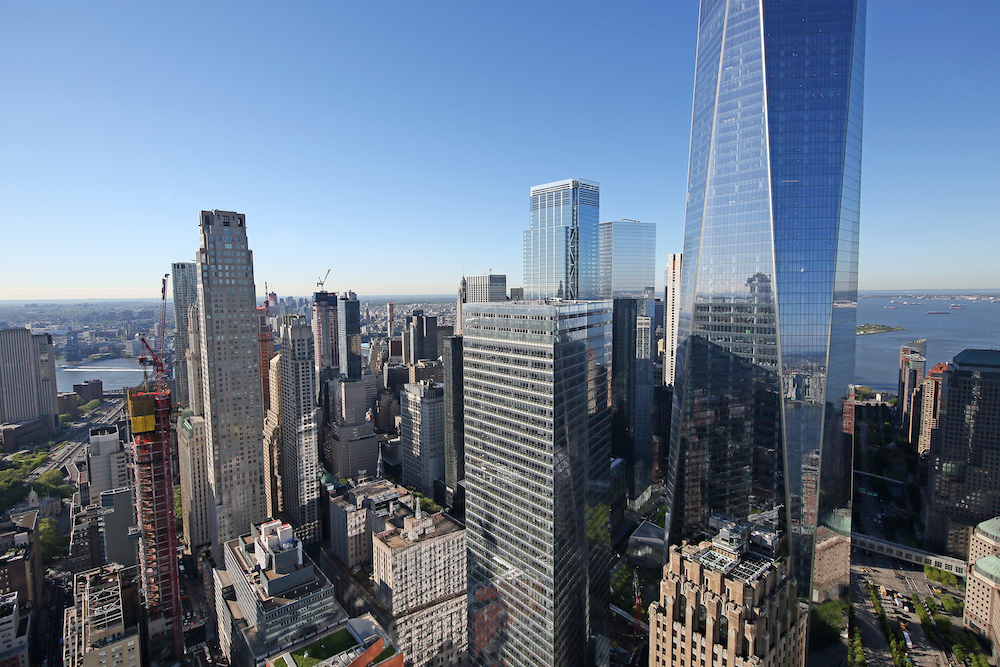 Moët Hennessy signed a 15-year lease today for 82,000 square feet on the 35th and 36th floors of the 52-story office building, the first tower to be rebuilt on the World Trade Center site after the September 11 attacks, according to Silverstein. Asking rent was in the $80s per square foot.

The French liquor giant—which portfolio includes Belvedere Vodka, Dom Pérignon and Veuve Clicquot—plans to ditch its Chelsea offices at 85 Tenth Avenue for 7 WTC in 2021, a spokeswoman for Silverstein said.

“Downtown Manhattan is one of the most exciting, vibrant, and dynamic places in New York—there is something great happening here every hour of the day,” Larry Silverstein, the chairman of Silverstein Properties, said in a statement. “I look forward to watching Moët Hennessy continue to grow and prosper here.”

Moët Hennessy is the second spirits company to take space in the World Trade Center this year. In January, Diageo, which owns brands like Smirnoff and Johnnie Walker, signed on for 87,000 square feet at the nearby 3 World Trade Center, as Commercial Observer previously reported.

“This is an interesting ongoing trend—we’re seeing the top global companies gravitate to the World Trade Center,” Tighe said in a statement. “Moët Hennessey’s great competitor, Diageo, is also at the Trade Center. We’ve seen other firms whose headquarters are outside the U.S., like Spotify and WPP, appreciate the tremendous access that the World Trade Center offers.”

Moët Hennessy was first reported to be in talks for space at 7 WTC in May, the same time the tower’s architect Skidmore, Owings & Merrill took 80,000 square feet in the same building, Crain’s New York Business reported.