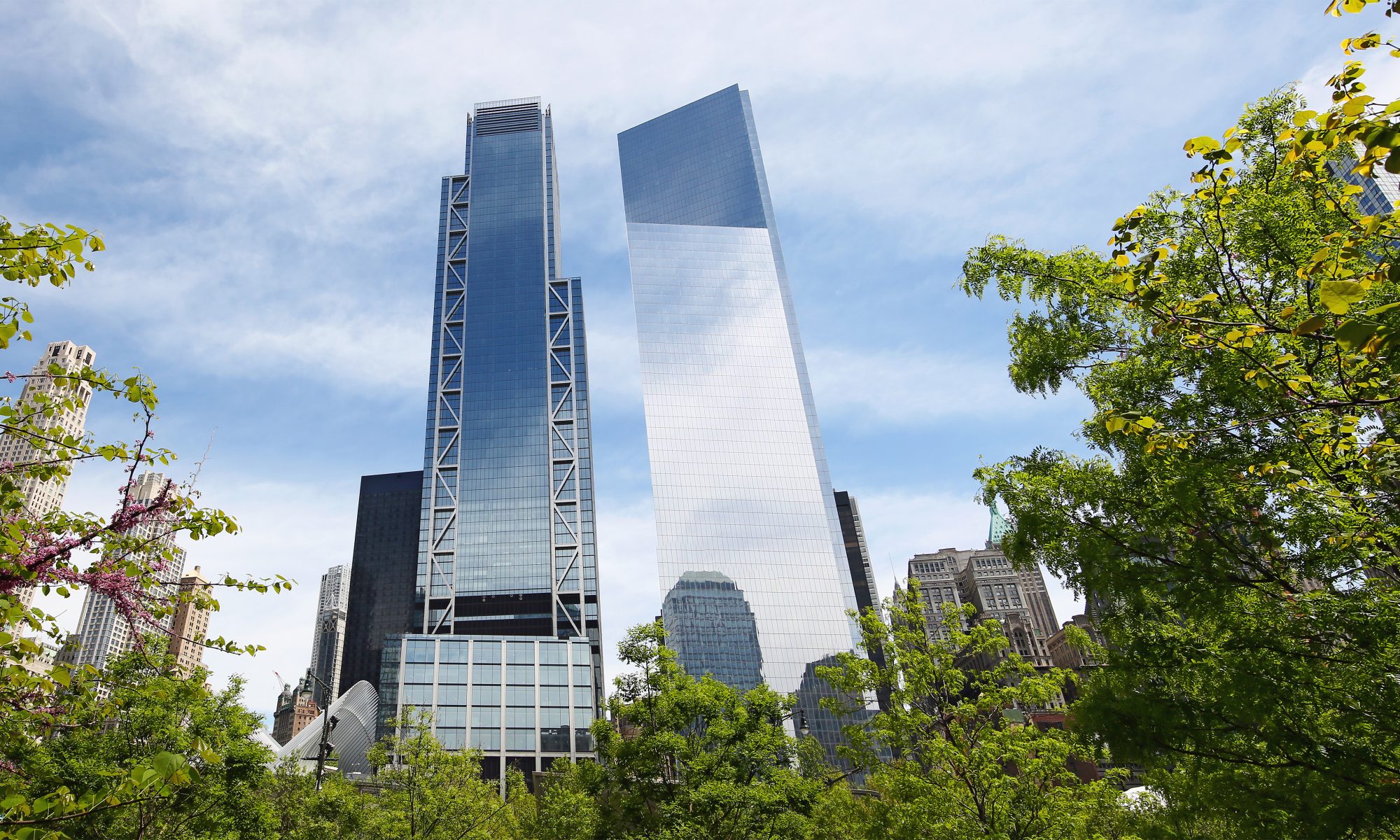 A thick fog lifts over lover Manhattan as seen from One World Observatory in New York City.

It’s finally happening. More than 16 years after the World Trade Center tragedy, a major component of the rebuilt WTC site is getting ready to open.

The completion of this phase of the World Trade Center comes as New York’s financial district is experiencing a renaissance.

I was at the World Trade Center during the 9/11 tragedy and worked at the NYSE in the immediate years after. Back then, the financial district was filled with vacancies and relatively sparsely populated.

And then, it began to change.

“It’s a very different neighborhood than it was in 2001, it’s very different than it was even five years ago,” Jessica Lappin, the president of Alliance for Downtown New York, told me. “We still have financial firms, but what’s been amazing is to see tech, media, advertising firms —companies like Spotify and Group M — move down here as well and really change the face of the workforce and the feel of the neighborhood.”

Today, the commercial vacancy rate is below 10 percent, thanks to the infusion of those tech, media and advertising firms like Omnicom Media, also one of the world’s largest advertising firms.

And many are calling it home: 61,000 people live in the financial district, more than ever before, most of them young professionals.

There’s tourists galore, so many you can barely walk down some streets. Nearly 14 million came downtown in 2017 to visit Wall Street and the 9/11 Memorial, an 8 percent increase from 2016.

The hotel business is booming with 7,000 hotel rooms in 32 hotels downtown and another 2,000 rooms under construction.

The World Trade Center Transportation Hub, known as the “Oculus,” was completed two years ago and serves as the focal point for 250,000 commuters a day.

The formerly rundown Seaport district is bustling with new shops and businesses, including new restaurants by Jean-Georges Vongerichten and David Chang. Live Nation is opening a 3,400 person rooftop entertainment complex in August that will kick off with performances by Amy Schumer. Sports television giant ESPN also unveiled new production studios on Pier 17.

The Trade Center will soon have its own world-class performing arts center. Construction on the Ronald O. Perlman Performing Arts Center began last year, with an expected opening in 2020.

With so much going on, downtown leaders are trying to improve traffic flows around the New York Stock Exchange, a major business and tourist destination. They have proposed moving the now-iconic Wall Street “Charging Bull” statue, as well as the Fearless Girl statue from their present location in lower Broadway to right in front of the NYSE.