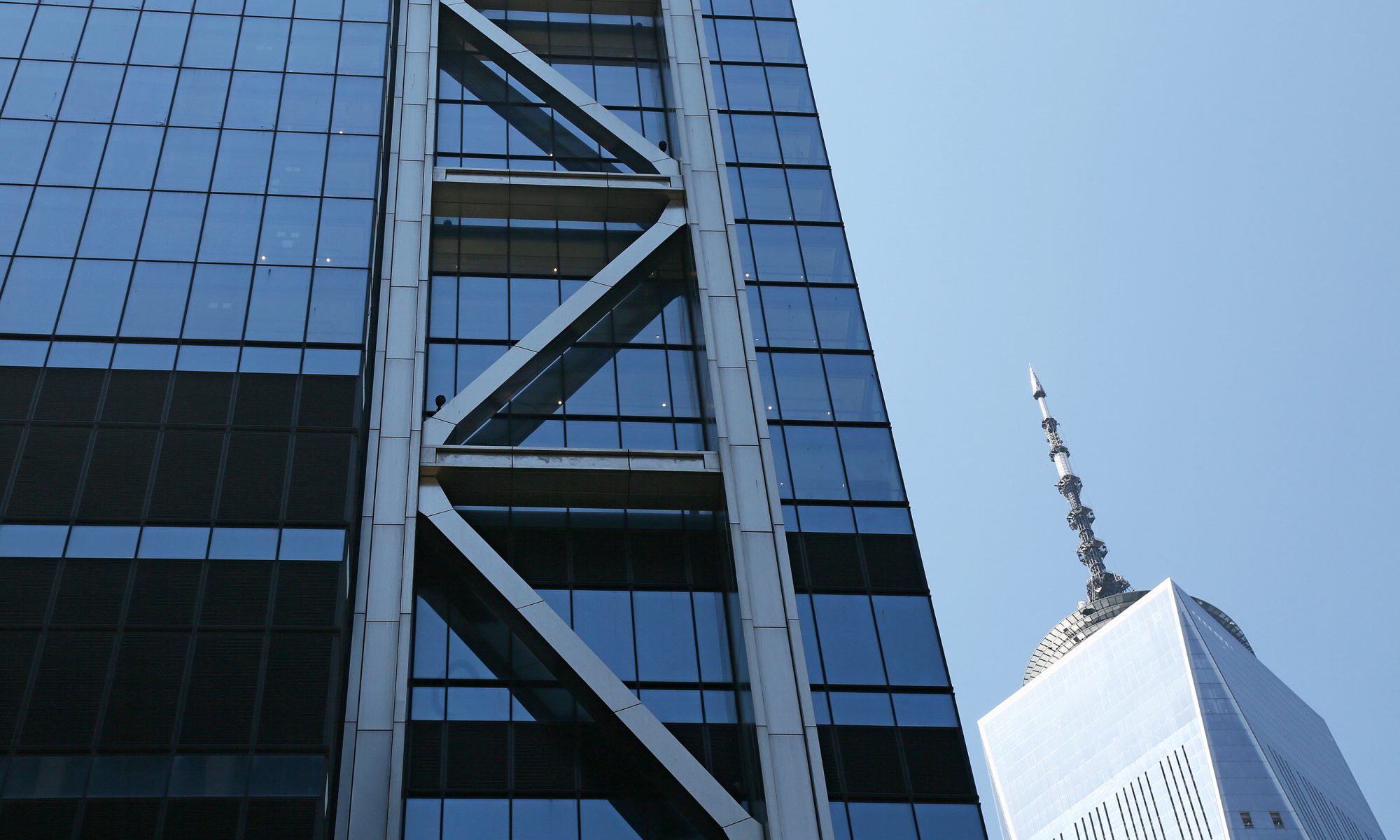 As the June opening of 3 World Trade Center draws closer, new renderings of the gleaming blue building have been released.

The new photos show what the interior and exterior of the 80-story skyscraper will look like. Designed by Rogers Stirk Harbour + Partners, 3WTC is slated to open June 6.

Upon opening, the 1,079-foot-tall building will be the fifth-tallest in New York City and have the first — and tallest — private outdoor terrace in Lower Manhattan, which Metro can tell you offers breathtaking views of the city and beyond from 934 feet up on the 76th floor.

3WTC will also be the world’s only building with a three-sided cable net wall and the first to have an annealed glass exterior, developers said.

“When you come into the lobby of the building, you can see the nuts and bolts and how things work. It’s hypnotic,” Dara McQuillan of Silverstein Properties, 3WTC’s developer, told Metro during a tour of the property last month. “I think that’s going to surprise most people, looking at a skyscraper and seeing it work.”

The anchor tenant of 3WTC is ad media agency GroupM, which will occupy nearly 700,000 square feet on 14 floors.

• 3WTC is on the site of the former Marriott World Trade Center, which was destroyed during the 9/11 attacks
• The 80-story building is 1,079-feet tall
• Construction began in 2008, but halted during the housing crisis and restarted in 2010
• 27K tons of steel upon completion
• 145K yards of concrete upon completion
• 10K panels of glass upon completion
• 5th tallest building in NYC
• Slated to open June 6
• Ad media agency GroupM is the anchor tenant, with nearly 700K square feet on 14 floors