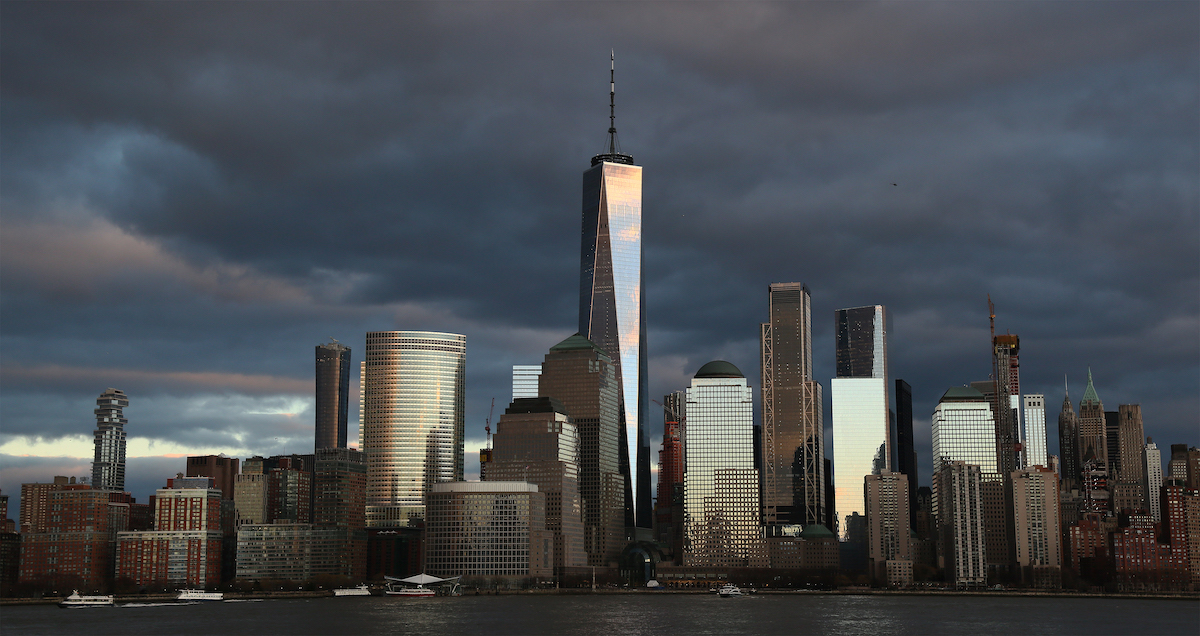 In setting its sights on a New York City expansion at the expense of its longtime home in Connecticut, Diageo North America could incur double the rent it pays today in Norwalk — an investment the spirits giant sees as worth the cost to increase its chances of recruiting fresh faces in the consumer products industry.

On Thursday, Diageo disclosed plans to make New York City the formal headquarters for its North American operations next year, while keeping a satellite office in Connecticut where its main regional office has been in Norwalk and before that Stamford for more than 25 years.

The company is getting $6.6 million in incentives from the state of New York, taking a lease at 3 World Trade Center where it will relocate its Midtown Manhattan offices at 530 Fifth Ave., with plans to employ 500 people in the city including some jobs currently in Connecticut. The new office is about a 90-minute commute from Norwalk weekdays during rush hour.

A Diageo spokesperson indicated the decision was driven by a desire to have access to a larger pool of managerial talent within Manhattan’s orbit, with Norwalk job openings continuing to outnumber those in New York City as of Friday. Diageo did not make its North American president Deirdre Mahlan available immediately for details on how the company arrived at the decision, with Mahlan owning a home in Westport.

With sales of nearly $5.3 billion in its 2018 fiscal year, Diageo North America would barely miss the Fortune 500 if independent of the global operations of its London-based parent, and would rank among the 20 largest companies in Connecticut based on revenue.

A spokesperson for Gov. Ned Lamont did not provide immediate feedback from the governor on the Diageo move and his thoughts on Connecticut as a home for corporations. In his first “state of the state” on his inauguration day Wednesday in Hartford, Lamont cited the need for Connecticut to attract companies and millennials, offering few specifics on his plan to do so beyond continuing to improve transportation and urban centers.

“As one of the first governors who comes from the business world, I will be hyper-focused on job creation,” Lamont said Wednesday. “My primary objective is to get this economy growing again. … How do we attract the next generation of talent to Connecticut? Growth.”

Diageo did not reveal immediately a planned new address in Fairfield County when its lease expires at 801 Main Ave. in Norwalk, with the company having relocated in 2004 to its then-newly built office from Stamford, and in later years freeing up space that has been absorbed by General Electric and its GE Capital division next door at 901 Main Ave.

As of Friday, building owner Building & Land Technology had yet to list any available space in the 290,000-square-foot 801 Main Ave., as it signaled a few years ago when Xerox elected to move out of the adjacent Towers office at 45 Glover Ave., with FactSet Research slated to take over much of the building at the end of this year.

Entering this year, the head of Cushman & Wakefield’s Stamford office told Hearst Connecticut Media that several companies are scouting lower Fairfield County for in excess of 100,000 square feet of space, including some in New York City seeking better lease terms in the suburbs.