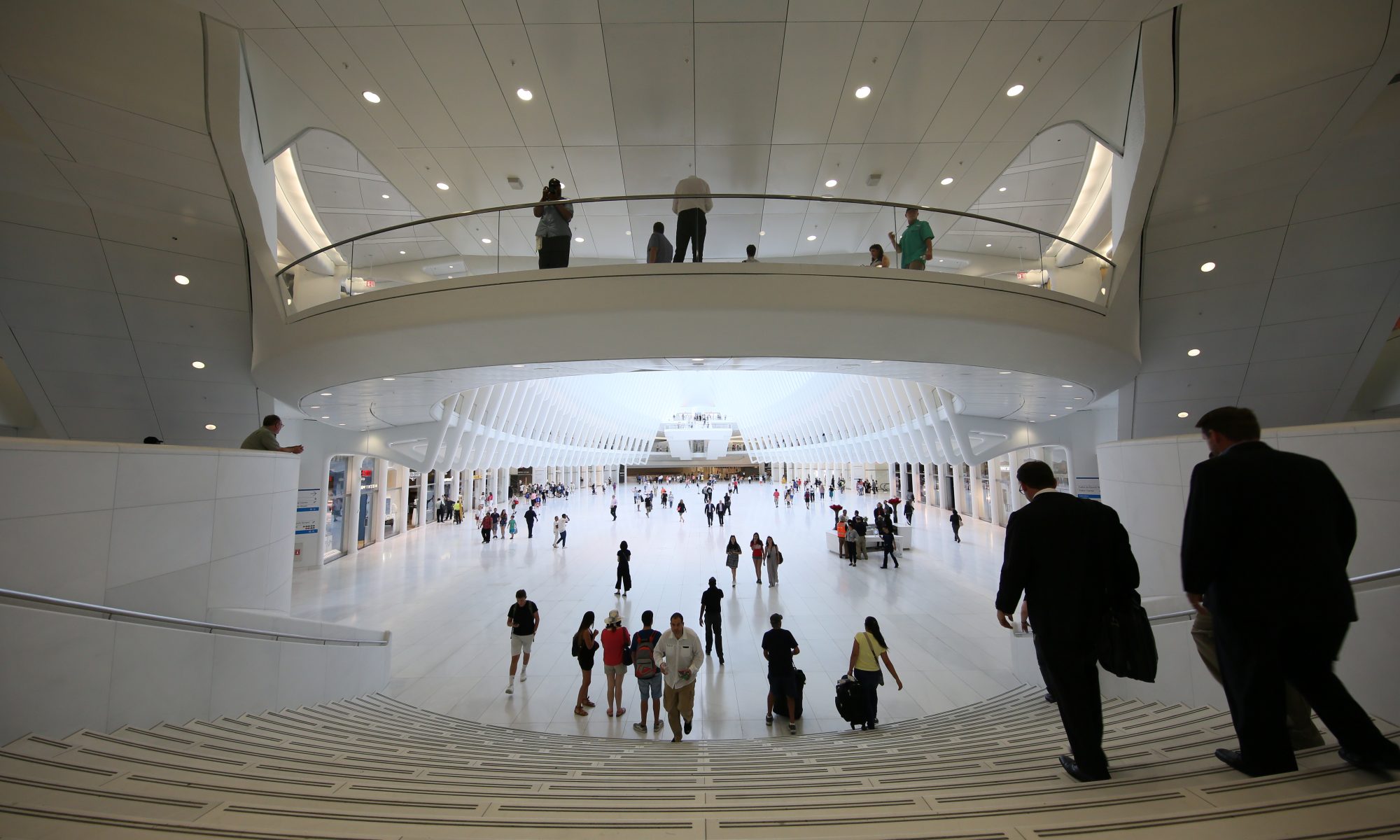 NYC subway station reopens for the first time since 9/11

Sep 08, 2018
By Madeleine Thompson - CNN | CNN
“WTC Cortlandt is more than a new subway station. It is symbolic of New Yorkers’ resolve in restoring and substantially improving the entire World Trade Center site,” Metropolitan Transportation Authority chairman Joe Lhota said in a statement.
The new station is fully accessible, and features several kiosks where commuters can get information or call for assistance.
Fidel Molina, 18, was one of the first people on the platform this afternoon. Wearing a T-shirt and hat with the No. 1 train logo, he told CNN affiliate Spectrum News NY1 he hopes to work for the MTA someday.
“I ride the whole subway system and the 1 and 5 lines are my favorites. I’ve wanted to see this station since I was a child but it closed after the Twin Towers were destroyed. I feel very proud to be here,” Molina said.
The artwork in the station, titled “Chorus,” is an understated white marble mosaic that adorns the station walls bearing text from the 1776 Declaration of Independence and the 1948 United Nations Universal Declaration of Human Rights.
Artist and Ohio State University professor Ann Hamilton attended the ribbon-cutting ceremony and talked to NY1 about seeing her piece unveiled.
“It’s just incredibly beautiful to watch people very quietly respond to, I think, the weight and the importance and the materiality of the language that’s on the wall,” Hamilton said.
One New Yorker was notably absent. Gov. Andrew Cuomo, who oversees the MTA, skipped the ceremony.
Cuomo and Mayor Bill de Blasio have often quarreled over responsibility for the ailing system, which is frequent source of complaint for residents over astronomical expenses and increasing delays as usage skyrockets. New York University’s Rudin Center for Transportation Policy and Management released a report in 2017 that found annual subway ridership has increased from 966 million to 1.7 billion over the past four decades.
But some feel the new station is a sign of hope for beleaguered commuters.
“The successful construction of the WTC Cortlandt station in the city’s most challenging building site represents our ability to deliver on our promises to modernize and rejuvenate the subway system,” NYC Transit President Andy Byford said in a statement.
Download Fact Sheet