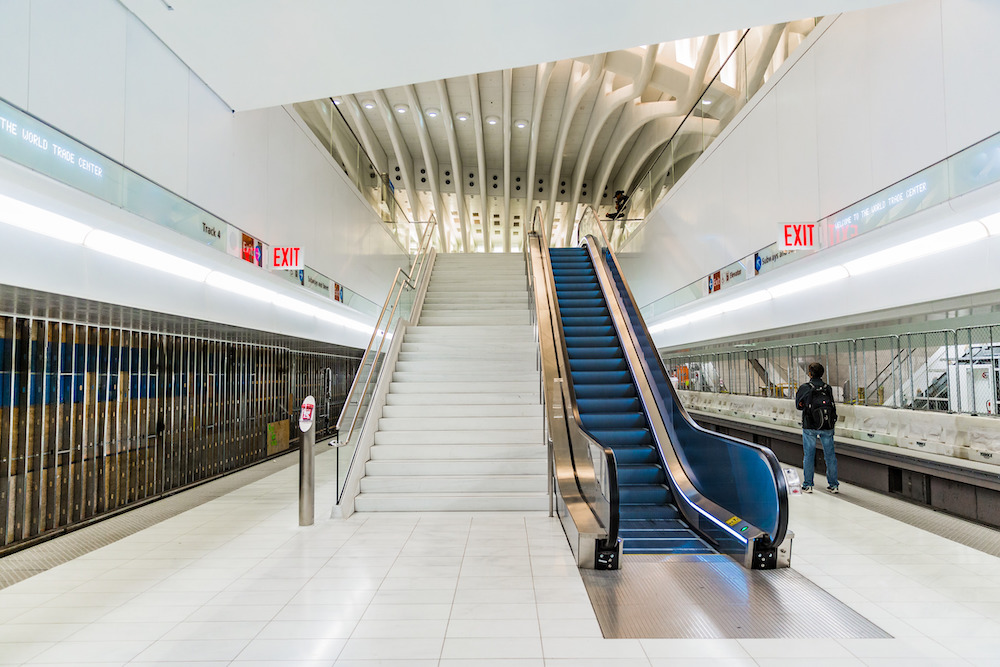 The crush of people arriving each morning at the World Trade Center PATH station from New Jersey should be easing a bit.

The Port Authority Thursday unveiled its three-year, billion-dollar plan to give some breathing room for 280,000 daily riders.

“The demands on PATH are at historic high in terms of ridership,” said Port Authority director Rick Cotton.

For 2022, the PATH will have a new signal system and 72 new rail cars, the centerpiece of the Port Authority’s plan.

Officials say the rail line will carry 40 percent more people – about 18,000 extra riders in the rush hour – on its Newark to World Trade Center route, which will run longer, nine-car train sets.

More immediately, the PATH will run two train trips in the rush hours on its two busiest lines starting this September.

“It’s always very crowded in the morning because a lot of people take this to work,” a rider said. “That would be good if they could do that, and that’s like, maybe they’re going to be having bigger trains, longer trains, in order to get people early to work.”

To cut down on delays, the PATH will try to tackle its six main causes, including signal, track and car malfunctions.

Riders will also be able to use the OMNY system the MTA is testing, where riders can pay with smart devices and cards. But not until 2022.

Riders, some who think service is fine today, appreciated officials’ efforts to make it better.

“I’m quite satisfied,” one rider said. “The New York subways, on the other hand, that’s a whole different matter.”

The PATH’s chief, Clarelle DeGraffe, said a recent rider surveyed showed one in four thought the PATH was just OK or not performing well.

“I think what I would say to them is, we know we’re not there yet, we know we have a lot of work to do and we are implementing it,” said Clarelle DeGraffe, director of PATH.

The Port Authority’s plan for the PATH will allow it to handle even more riders in the future, like allowing it to run bigger, 10-car train sets when ridership demands it.