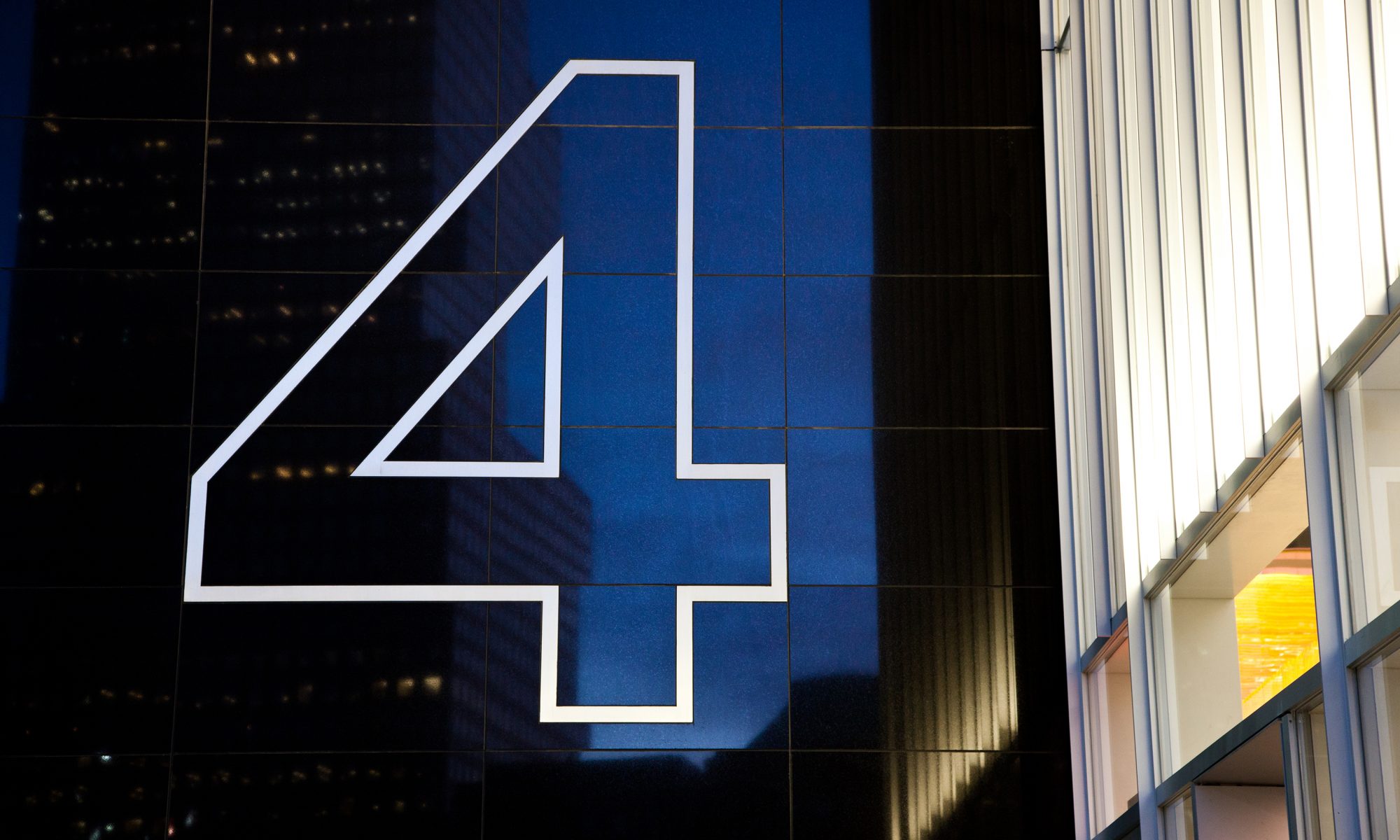 Spotify is again expanding its Lower Manhattan office, home of its U.S. headquarters.

The company has snapped up the additional space in the fully occupied tower by entering into a sublease with the Port Authority of New York and New Jersey, which is also headquartered in the downtown office spire. Spotify is subleasing the entire 26th and 27th floors for 15 years and four months.

The Port Authority approved the deal earlier in the summer, disclosing in a July board meeting that it would net about $80.9 million over the life of the lease after deducting expenses to build out the space and pay a $3.3 million commission to Spotify’s broker, real estate services firm JLL.

Spotify signed on for 378,000 square feet at 4 World Trade Center in early 2017. Then later that year it leased an additional 100,000 square feet, absorbing all of the remaining vacancy at the 72-story, 2.3 million-square-foot tower.

The deal will make the company the second-largest tenant in the building with roughly 564,000 square feet.