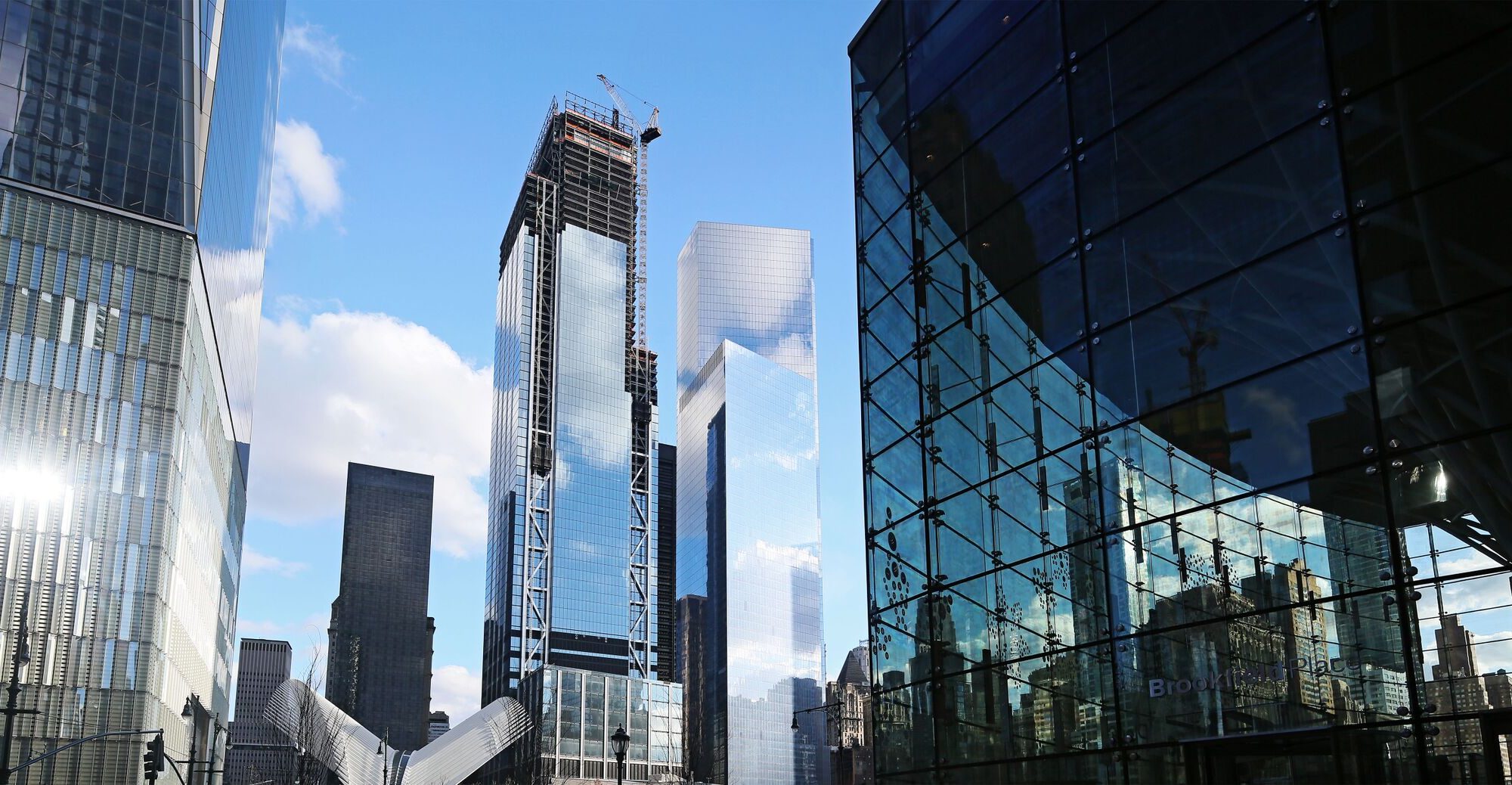 Spotify is expanding its footprint in New York City and adding many more jobs to fill its brand new offices.

New York Governor Andrew Cuomo announced during a press conference on Wednesday streamed via Facebook Live as well as via a series of tweets that the digital music company is moving into Four World Trade Center. Spotify will soon be neighbors to other big brands in the building, such as the Lower Manhattan outpost of Chef Mario Batali’s Italian food emporium Eataly.

Headquartered in Stockholm with offices scattered around the world, Spotify already occupies considerable real estate in Manhattan’s Flatiron District. But it doesn’t look like Spotify is moving as Cuomo said Spotify will be create 1,000 jobs at the new floorspace.

“I hope Spotify’s expansion sends a clear signal to the tech community that New York is open for business,” said Horacio Gutierrez, Spotify’s general counsel, according to Cuomo’s tweet.

Cuomo closed out his announcement with his own official Spotify playlist.