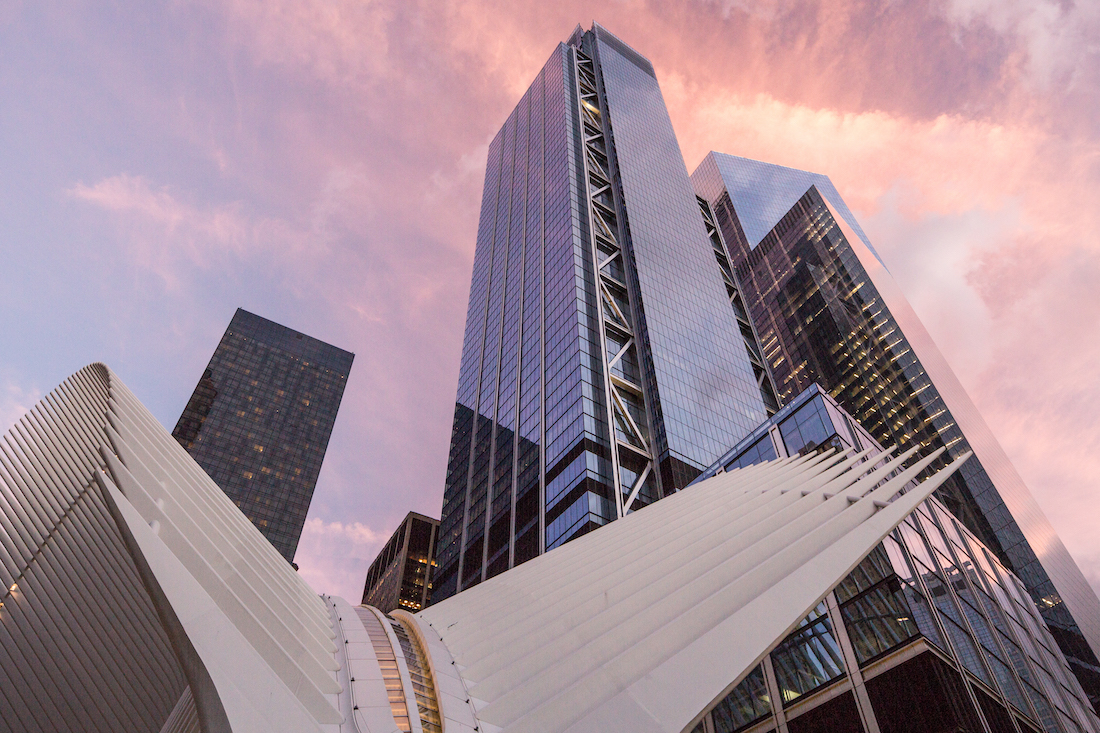 Ride-sharing giant Uber has nailed down its lease for more than 300,000 square feet at 3 World Trade Center, according to sources familiar with the deal.

The ride-hailing app that upended New York City’s entrenched taxi industry inked a deal for 307,390 square feet on the 43rd through 49th floors of 3 World Trade, sources said. The company will have multiple short- and long-term options to expand its footprint in the 80-story high-rise, where it could end up occupying more than 350,000 square feet. Uber has already begun construction on its space and plans to move in by the summer of 2020, per a source.

The length of the lease wasn’t disclosed, and asking rents in the building hover in the high $80s and low $90s per square foot. The 2.8-million-square-foot office tower opened as the newest piece of the World Trade Center complex last year.

The CBRE brokers and a Silverstein spokeswoman declined to comment. An Uber spokesman didn’t return a request for comment.

The lease, which is Uber’s biggest in New York City, comes after Uber debuted on the public markets in May with a private valuation at nearly $70 billion and has seen its market cap and stock price drop sharply over the past five months.